October is Holy Rosary and Respect for Life Month 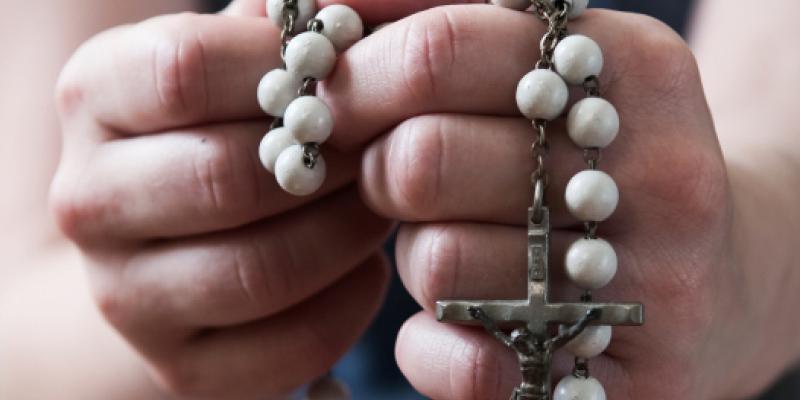 “Vengeance is mine, I will repay, says the Lord.” Rather, “if your enemy is hungry, feed him; if he is thirsty, give him something to drink; for by so doing you will heap burning coals upon his head. Do not be conquered by evil but conquer evil with good.” —Romans 12: 19-21

“I do not tremble when I see my weakness, for the treasures of a mother belong also to her child, and I am thy child, O dear Mother Mary.” - St. Therese of Lisieux

At times we may feel like we can’t do anything for those who are incarcerated but here we see a simple story of one of the Church’s saints and doctors at the age of fourteen showing us how the Lord will help us help those in need no matter who we are. 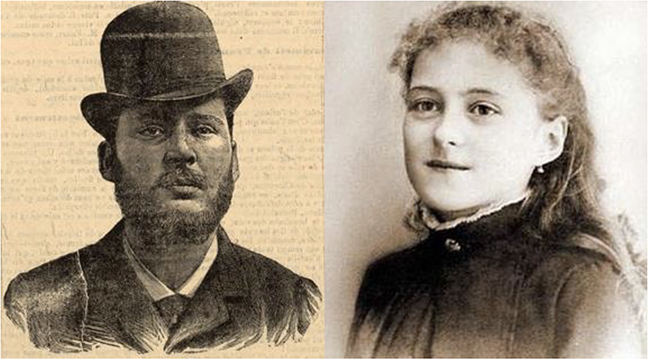 Henri Pranzini was found guilty of a triple murder in 1887. His life of crime started off as a common petty thief that led him to murder to satisfy his stealing habit. He was quickly caught and convicted of the murders of three women. When Therese read about the murder conviction, she prayed to God pleading with him for the conversion of faith so his soul would be saved. She prayed for those who truly were the abandoned of the abandoned. Those who were thought to be lost and separated from society where their pain and death were not seen by the world. She was only fourteen when she read of this in the paper and prayed with everything for someone, she had no connection to and was a convicted murder. Saint Therese reminds us of how anyone with the power of prayer can help those incarcerated. In the following quote, Saint Therese saw the fruits of her prayers come to fruition.

Pranzini had mounted the scaffold without confessing or receiving absolution, and…turned round, seized the crucifix which the Priest was offering to him, and kissed Our Lord’s Sacred Wounds three times. …I had obtained the sign I asked for, and to me, it was especially sweet. Was it not when I saw the Precious Blood flowing from the Wounds of Jesus that the thirst for souls first took possession of me? …My prayer was granted to the letter.”

We invite you all to do something beautiful for someone in need pray to the Lord and use the holy power of the Rosary to save those who are forgotten.